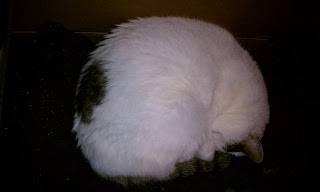 This is exhausting. I never want to sleep in that room again.
Posted by Haydia at 4:45 PM 1 comment: